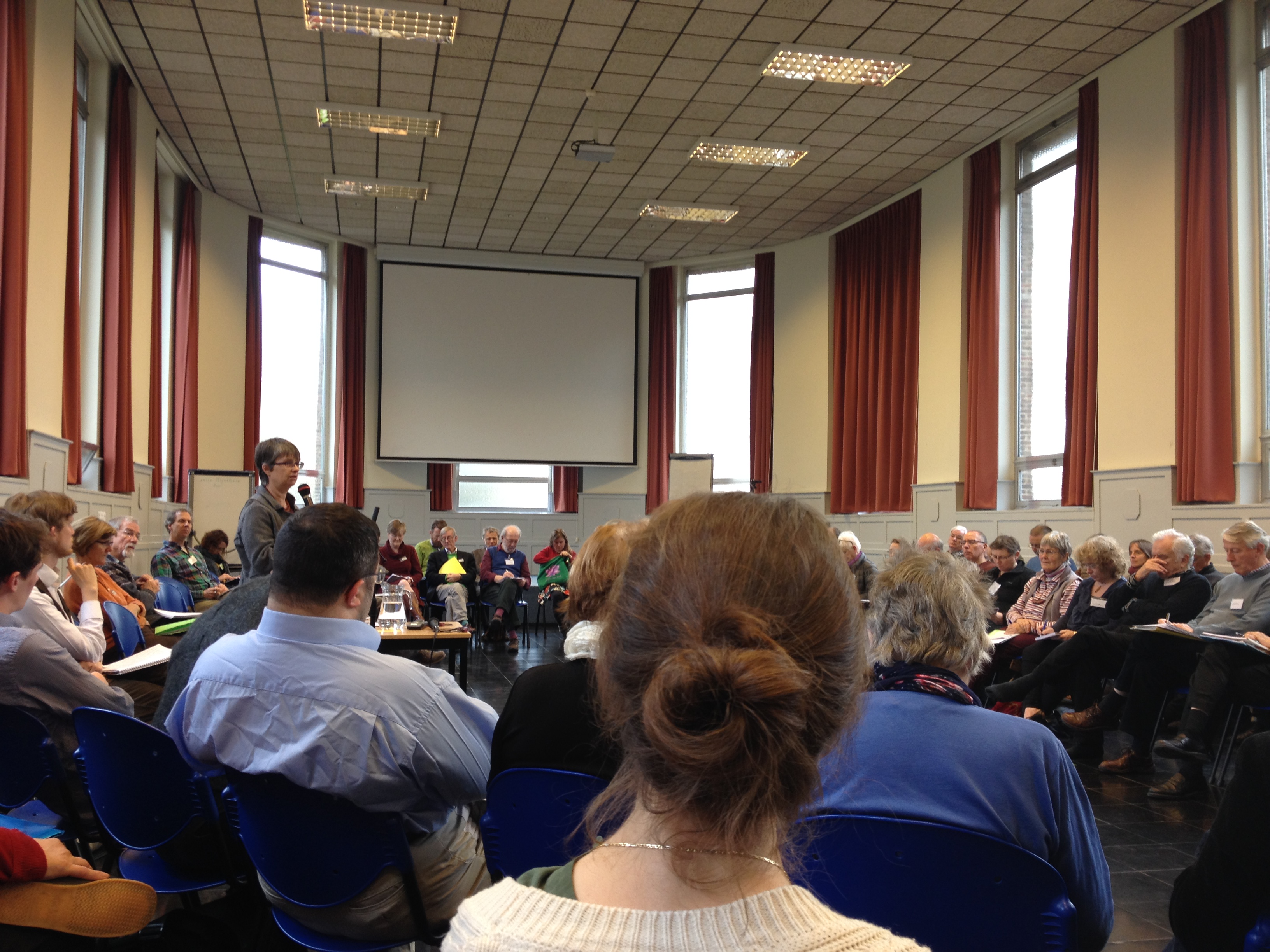 “How do you translate ‘borgo’ into English?”  It was a good question, especially because it’s part of the name of our new home, Borgo Basino. Fede was translating the farm’s website and I really didn’t have an answer ready for her.  We looked through some possible synonyms of the direct translation, “burg”, which definitely implies a neighborhood versus a few dwellings.  As we followed more descriptive threads, the result was striking: “walled fortress,” “castle,”fortified complex.” I could see the banner immediately: “Welcome to Fortified Complex Basino. Please have your ID ready”

Historically this part of Italy was under corrupt papal rule centered hundreds of miles to the South.  Romagna famously resisted the popes in those days and paid serious consequences for its insolence.  Whole towns near us were deconstructed stone by stone and moved elsewhere, thousands of acres were salted to prevent a generation of crops, and families in the countryside were forbidden from living too near each other for fear they might organize themselves.  So a borgo, or a small collection of family dwellings around a central courtyard, might itself be considered a threat by the powers that be. I suppose in that sense if the pope pulled up in his armored popemobile, you’d want some fortifications around your little settlement. Maybe even a castlette.

I just attended a conference in Brussels, “Castle or Community? Quakers role in building the new Europe”, hosted by the Quaker Council of European Affairs (a sort of EU FCNL equivalent for those comfortable with Quaker acronyms) and the Quaker Peace and Social Witness committee of Britain Yearly Meeting.  110 people from 26 different countries gathered to discuss the state of Europe and ways forward Friends might support. I must say I’d had a pretty rudimentary understanding of Europe’s political scene. I learned a great deal as I met my whole new Quaker community, including the UK’s referendum next year on an exit from the EU or various perspectives on the COP21 climate change conference meeting concurrently in Paris.  One of the major themes throughout though, which I had come prepared to discuss, was the current refugee crisis.

A Baha’i representative to the EU, Rachel Bayani, spoke about Europe’s frequent use of cataclysmic “flood” and “drowning” metaphors in reference to the waves of immigrants arriving by sea right now. (A workshop I attended by the Quaker Asylum and Refugee Network cited estimates that 850,000 refugees arrived this year.) Reminding folks of centuries of invaders, it’s no surprise resistance to newcomers is so strong across Europe. Every Eurocent has its country of origin stamped on it, not “e pluribus unum.” On that note, of course Europeans themselves were also invaders, and so it seems that regional identity can be divided and compartmentalized ever smaller until its our turn again for another invasion.

The EU was set up for just this reason, to break down walls that lead to war. In another workshop though, we looked at the stark reality of how much EU cooperation has turned towards militarism lately, including an international naval operation to destroy vessels that might be used to transport refugees. Problem is, “might be used” is a misnomer. Because the vessels can only technically be destroyed miles offshore in international waters now, the EU has set aside a large pot of bribe money for the still unformed Lybian unity government, clearly against the will of the Lybian people, to allow European ground troops to destroy boats at harbor on foreign soil. Now after France declared a state of emergency following terrorism by and against it’s own nationals, nations are ramping up their bombing campaigns in Syria.

Back at our Borgo, we are committed to lowering the drawbridge of our castle. (Heck, this yankee already made it inside.) At the end of her talk, the same Baha’i rep spoke about Amsterdam, whose waves of refugees in the 17th and 18th centuries rose all ships to create an international capital of art and culture.  In that spirit, we are planning a training retreat this Spring for service providers working with refugees.  My mom will lead training in trauma prevention and intervention in English and Turkish while a certified yoga instructor will teach embodiment and trauma sensitive techniques surrounded by our beautiful countryside.  We are inviting English, Italian and Turkish speakers working on the front lines to join us and see what we can do with this little borgo, this European community in crisis. Please feel free to download and pass along our flyer and stay tuned for updates and a crowdfunding campaign we’ll be launching soon: FF Trauma Training flyer
.

I was a huge Tintin geek. I used to love this comic as Belgium’s greatest gift to the world.  Unfortunately it’s also pretty rife with colonial triumphalism, including many cringeworthy moments in “Tintin goes to America” that I recognized right away on the walls of the Brussels Gar Midi. Perhaps I’ll just have to go back to my unfairly traded chocolate.

2 thoughts on “A Community Castle?”