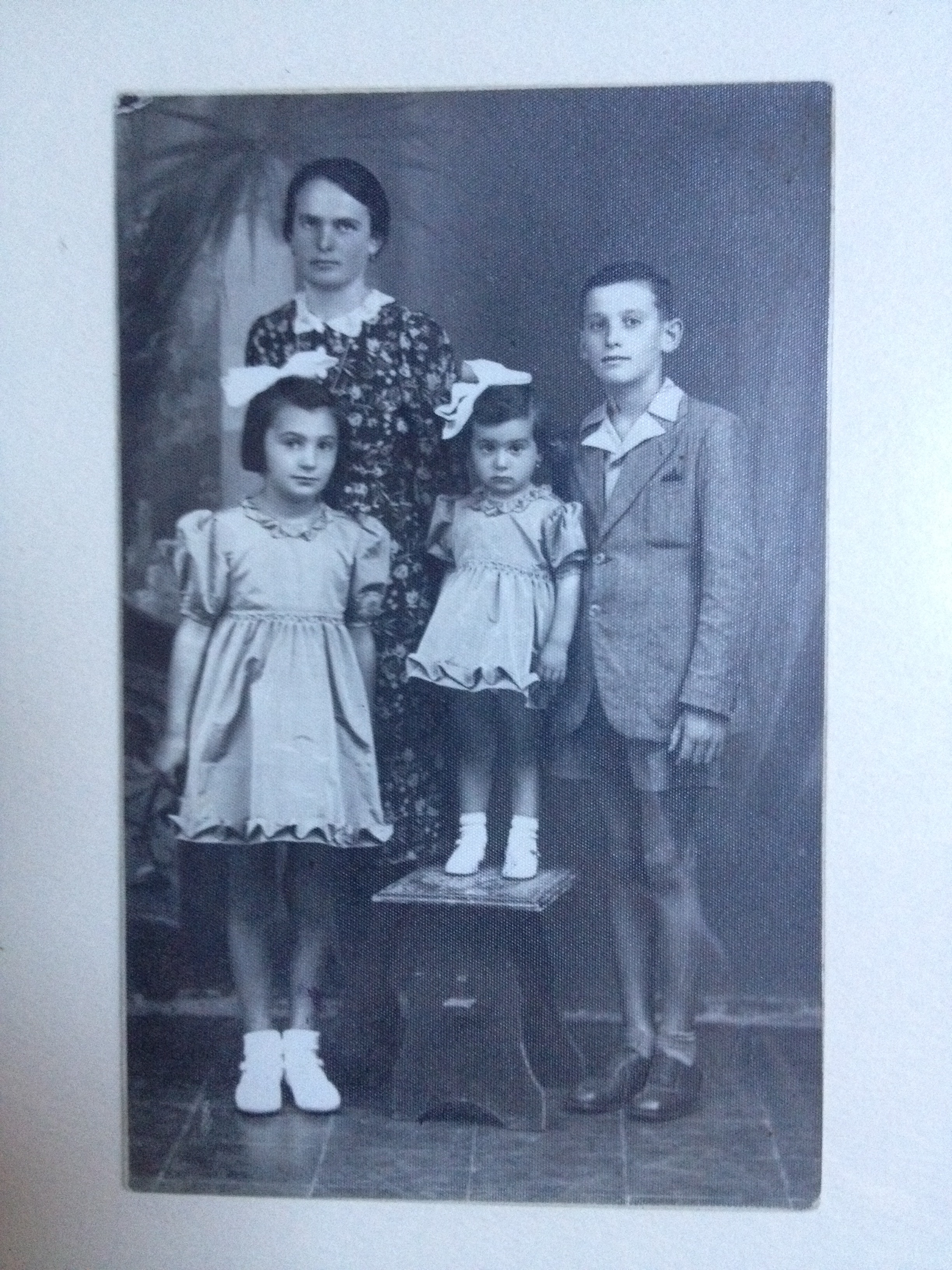 Italy is pretty famous for its malfunctioning bureaucracy. Nobody can really get used to it but I thought I could quite properly handle, or at least cope decently, with the system. I was wrong. It’s been a little over a week since our arrival and I almost lost it. We simply need to transfer our residency, an operation that might seem pretty straightforward. I was pretty confident; I knew we just had to go to the same office in the same municipality where I grew up and talk to the same person who’s been working there for the last 30+ years. She knows everybody in the area. She knows me, my family, and probably all of the 8000 souls living in the county.

In the midst of this bureaucratic chaos I find myself in line very often. It’s Thursday, November 26. I notice that it’s the first time in a week that I’m not actually busy doing something. I’m just sitting, waiting for my number to be called. I don’t have anything else to do but wait. Waiting and thinking. And I think, “It’s Thanksgiving.”

It’s a celebration I didn’t grow up with but now it makes me think of family, especially my cross-cultural family. We made it. We have been talking about this international move for years and finally did it. I recall voices asking me “are you excited to go home?” and now I am home. But do I really feel home? When I think of the physical place, my answer is no: the house we moved into is my parents’ house. I lived here for short periods of time in the last ten years, and never felt it was really MY home. So what does it mean to be home?

I’m pretty lost in my thoughts about how to make a place feel like home, when I hear a short interaction between two old men sitting not far away:
“Uéi Gino, còm al stàl e tu cusèn?” (Hey, Gino, how is your cousin doing?)
“Enrico l’è mòrt int’ùn inzidènt“ (Enrico died in an accident)
“Non Enrico, Paolo!” (Not Enrico, Paolo)
“Paolo l’é ancòra e mònd!” (Paolo is still alive! – Lit. Paolo is still in the world)

I pause a moment and find myself smiling. Yes, we are in Italy, but their interaction was not in Italian. They were speaking Romagnolo dialect, the same that my family used to speak, the language tied to the memories of my grandparents, rich in idioms that are almost impossible to translate, an ancient tongue that is disappearing, and the funny accent that still makes me feel home.

1941-My grandma Rosa with my uncle Agide, and my aunts Rita and Rina.

One thought on “Home sweet home?”