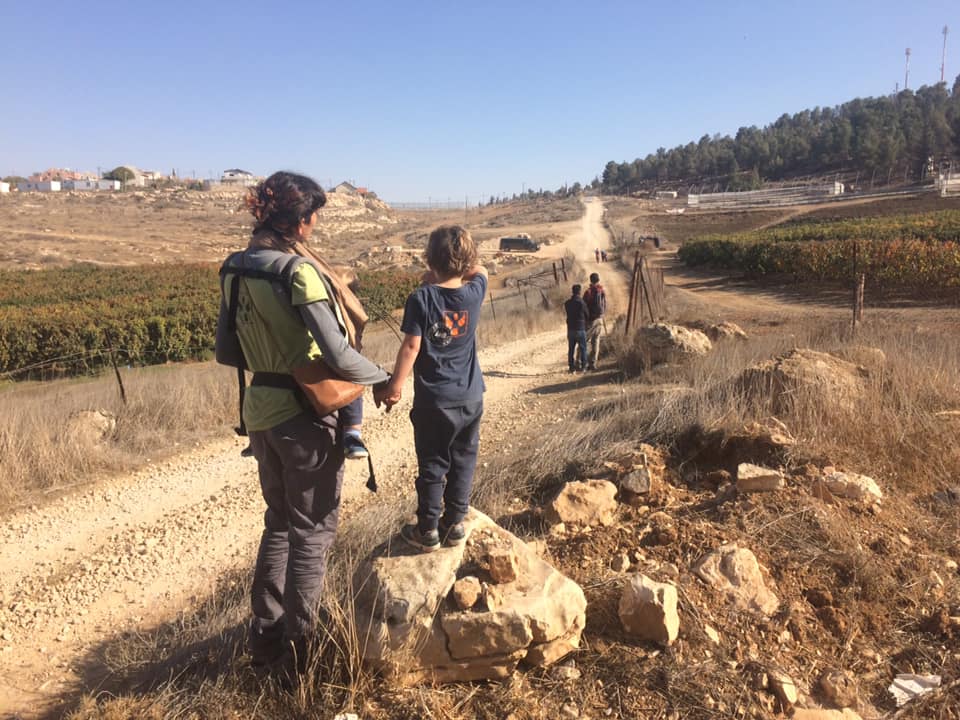 This week I read an article claiming independence within a relationship.

The author wrote that in the relationship of love one cannot speak of independence because relationships are, by their original essence, “dependence.” In order for a bond to be created, one must admit one’s weaknesses, one’s limitations, and entrust oneself with all one’s baggage to the love of the other, becoming vulnerable. However, what can be done is to create and maintain spaces of autonomy, in which we recognize one’s dependence and at the same time be realized with one’s own uniqueness.

This article made me reflect on the difference between self-sufficiency and interdependence in communities. We often receive phone calls or messages from people looking for a self-sufficient community. On the days when I’ve slept well, I have no back pain, all tasks are running smoothly without unexpected events, I am able to weave a friendly conversation about the definition of self-sufficiency. On other days I am much more direct: I have no intention of being self-sufficient. Period.

For me, admitting my weaknesses is important. It helps me know my limits and opens me up to great connection with people around me.  Entrusting all of myself to the people I love and care about, even and especially when I’m not feeling good, is the important thing for me about building interdependence. I dream of creating networks of mutual support, because in practice self-sufficiency doesn’t exist in nature.

The most basic reality is that we live 3 kilometers from town on a road that reaches a 18% incline, with two young children. I have no intention of giving up the car and ask them to walk everywhere, so I’m dependent on oil. I can try to reduce my impact by minimizing travel and sharing the car with all the residents (5 adults), or by buying an electric car, but I certainly can’t speak of self-sufficiency.

I use electronic devices (computers and mobile phones) built with minerals extracted in faraway countries by people often working in inhumane conditions. I can fight against 5G and buy an “ethical” mobile phone, but I certainly can’t talk about self-sufficiency.

Over the weekend, two people close to our family had their homes and neighbor’s homes bombed

With the kids watching the “school patrol,” an Israeli military escort of Palestinian school children to protect them from violent Israeli settlers who have attacked them and international volunteers. Without international volunteers, neither the Israeli military nor the settlers take the Israeli Supreme Court-mandated escort seriously. It has been going on since 2003, so the first escorted children now have their own children.

in Gaza.  Luckily they survived, but they happen to live in a territory systematically denied of basic human rights to autonomy, self-determination and freedom for generations.  What is the value of my personal independence if the taxes I pay eventually fund the bombs dropped on my friends? I can share their stories and support tangible actions to end the occupation, but I certainly can’t speak about self-sufficiency.

We often get challenged next to become more radical in our self-sufficiency, but what about our interdependence?

We call ourselves a “folk school” because an important part of our work is education, not simply living a utopian sustainable lifestyle or inviting people to stay with us in natural surroundings.  With this in mind, wherever you are today we invite you to take three tangible actions to consider the relationship between your autonomy and your connection to the world around you:

In this image from our 2019 Barnraising tour, Sara (at far right in hijab) joins the audience. She was an exchange student from Gaza who spent last school year living with my brother and sister in law. Her neighbor’s home was bombed this weekend.

2 thoughts on “Interdependence, not Self-Sufficiency”