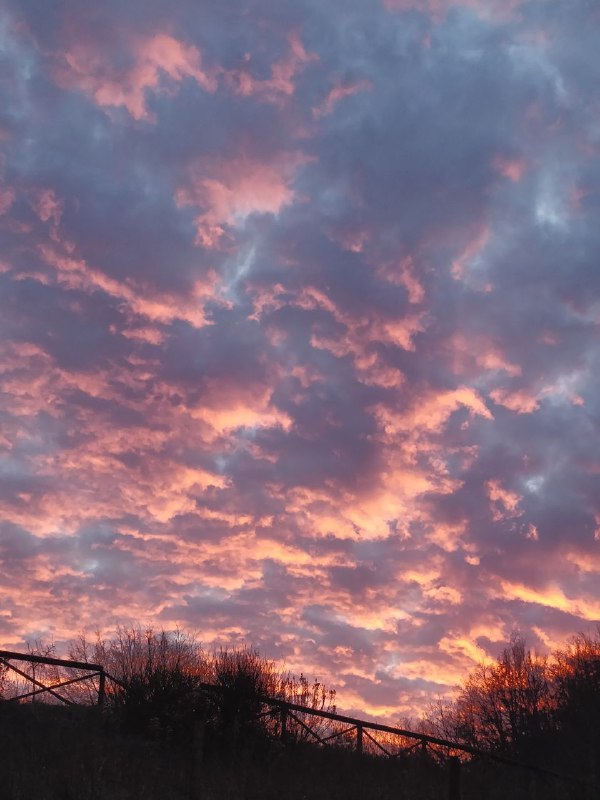 A criticism of the intentional community movement is that, while condemning all the ills of the outside world, it draws too much within itself to escape. We all know the stereotype: a bunch of well-meaning do-gooders hole themselves away in the mountains, creating their own private and completely irrelevant utopia.

Aware of this dynamic and especially in spite of recent events, we definitely need to apologize for our long silence after the Barnraising Tour.  The truth is though that after such a significant outreach effort last fall we have necessarily spent the last few months taking care of business at home.  And what a great deal of business it’s been!  Here are some of the many updates, bringing us right up to today’s current situation:

Our group of Japanese guest visits the developing aquaponic system. They tell us that Koi are indeed eaten in certain parts of Japan.

As we mentioned on tour, we literally started adding our work as a Folk School and Ecovillage to that of the existing tourism-oriented farm right as we walked off the plane in November.  We anticipated the arrival of the whole Cambio di Marea/Mehter group and formal transition steps for the bureaucratic side of the project at Borgo Basino by the end of the year.

The tiny house is a beautiful sight!

As with most things, not all has gone exactly as we planned.  To begin, unfortunately due to some dynamics within the community before their arrival, Cambio di Marea did not all move to the farm. Bea and Stefano are still working on the tiny house and the aquaponics slowly moving forward. For those that are familiar with group process, we’re sure you know that decisions made all together often take longer and require more emotional, spiritual and practical sensitivity than we’d imagine.  In this case, we are still figuring out all of what will shake down but Bea and Stefano and Bernardo send their greetings to everyone we met along the way!

As formal transition steps for the farm were under way, we were also very discouraged to learn that things would be much more complicated that we’d imagined.  We’d been assured that because Federica was already a long-term partner in the previous business there would be relatively few steps to complete a sub-entry for our project.  Unfortunately in the end we’ve had to redo practically everything, as if the business was just starting from scratch. We’ve had to re-certify (and of course pay for) everything from our educational farm accreditation to our organic certification to our number of approved beds. We have just seen the light at the end of that tunnel, but it’s been a several-month slog. You’ll see we’re updating our website to also include more information about all of our work, with the Italian side of things rolling out slowly as well.

We planted a whole mess of pomegranates over Christmas and are looking forward to their fruits!

Enter coronavirus.  Just as things appeared to be normalizing on the home front, the outside world has come rushing in.  In the last weeks, Italy took drastic steps to curb the virus in key outbreak areas in the Northern part of the country, half a day’s drive from us. In addition to a complete quarantine in these outbreak areas in Lombardia and Veneto, all schools have been closed, including museums, sporting events and other public gatherings in the most affected regions and their neighbors (like us). Luckily Emilia-Romagna has had a few cases but has remained fairly contained so far, knock on wood.  Literally as the story started to break of infection in Italy and people began to panic across the country, a group of Japanese guests arrived at our farm and the US university where I work in Bologna chose to remain open pending further information.  A collision of internal and external affairs!

While folks flooded the supermarkets to buy bleach and meat (not kidding. I hear the U.S. penchant is for toilet paper), we tried to proceed with some degree of normalcy.  Unfortunately the many closures, including, I am sorry to say, significant racism against people of Asian descent meant the last weeks were anything but normal as we lead our guest around, but we did our best.  Also my school in Bologna did eventually make the difficult decision to send students back home after the U.S. State Department put a countrywide travel advisory in effect and it looks as if our kids may be out of school for the better part of this month as a precaution.

So here we find ourselves, starting a business focused on external values of travel and intercultural exchange in an era when we are increasingly closing in on ourselves with fears of our dependence on things beyond our control.  As panic reminds us how dependent we are on endless supplies of food at the supermarket, for example, we feel thankful for the work we are doing to be more self-sufficient and indeed teach skills of greater interdependence. We are obviously also very thankful for our health.  As panic begins to grip the US now too, ground zero in our beloved PNW, we see the same echo chambers of views of the outside world get filtered through personal algorithms on our news feeds in another language, again amplifying the same desire to buy and be afraid.  Straddling two worlds and cultures, it’s amazing to compare the cultural differences (T.P. vs. bleach) but also see the common characteristics of tribalism and fear-mongering play out across our species. How do we truly strike the right balance of inner and outer peace, maintaining our own well-being and the health for the greater good? Novel viruses aside, how healthy are we, really?

We certainly don’t have all the answers and more will be revealed, but these are indeed just the kind of questions we hope to be answering with this new venture. You’re welcome to share your thoughts with us as well!